We also have festive ways to celebrate fall foliage and harvest with PreK-12 videos, activities, and lesson plans about various autumn holidays and END_OF_DOCUMENT_TOKEN_TO_BE_REPLACED

This Wednesday, October 16, 2019 from 7:00:00 PM EDT – 8:00:00 PM EDT, you can join the
webinar Engaging Students in Science Phenomena and Practices with PBS LearningMedia for grades 6-12.
To address the question, “How can we instill in our students a love of science – plugging into their natural curiosity?” WGBH Educator Ambassadors will share strategies for the effective use of free, highly-engaging and student-tested PBS LearningMedia resources as a foundation for grade 6-12 lessons.

END_OF_DOCUMENT_TOKEN_TO_BE_REPLACED

Teachers need to model appreciation and respect for diversity every day, and PBS LearningMedia can serve as a strong classroom resource.  Before the end of Hispanic Heritage Month — September 15 through October 15 — and beyond, there are rich resources to celebrate the 54+ million people of Hispanic descent living in the United States, including many neighbors in our region.

Seeing this slideshow of WGBY’s 2019 Summer of Fun & Learning with snapshots of children and interns brings a smile to my face as I hope it does to yours.

While we plan our upcoming education programs, these photos are a reminder to reflect on what we learned over the summer and determine how we can next make the strongest impact in our community, especially underserved audiences in our region.  In a END_OF_DOCUMENT_TOKEN_TO_BE_REPLACED 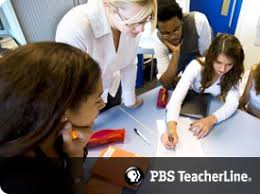 PBS TeacherLine online courses for Pre-K – 12 educators are flexible, collaborative and designed for a teacher’s busy schedule.  They can help you earn PD credits and offer a way to stay on top of your teaching career.

Of his experience Charles Besancon, Computer Instruction Specialist, said, “The course I took exceeded my expectations both in quality of content and communication with both peers and facilitators.”

“Children today are growing up in a world surrounded by AI: algorithms determine what information they see, help select the videos they watch, and shape how they learn to talk,” Karen Hao writes for MIT Technology Review.

With the power of algorithms in young lives, it’s vital that they know how artificial intelligence works.  According to Hao, new curriculum developed at MIT’s Media Lab, END_OF_DOCUMENT_TOKEN_TO_BE_REPLACED 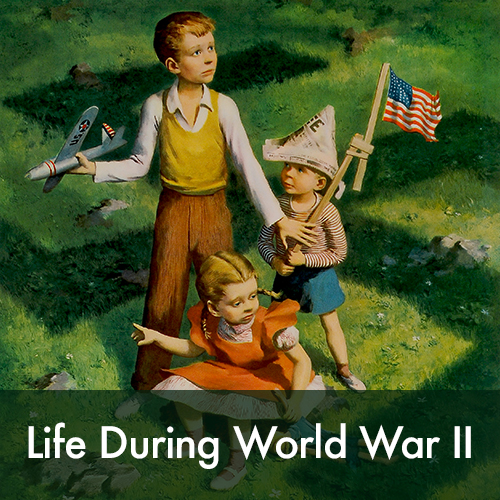 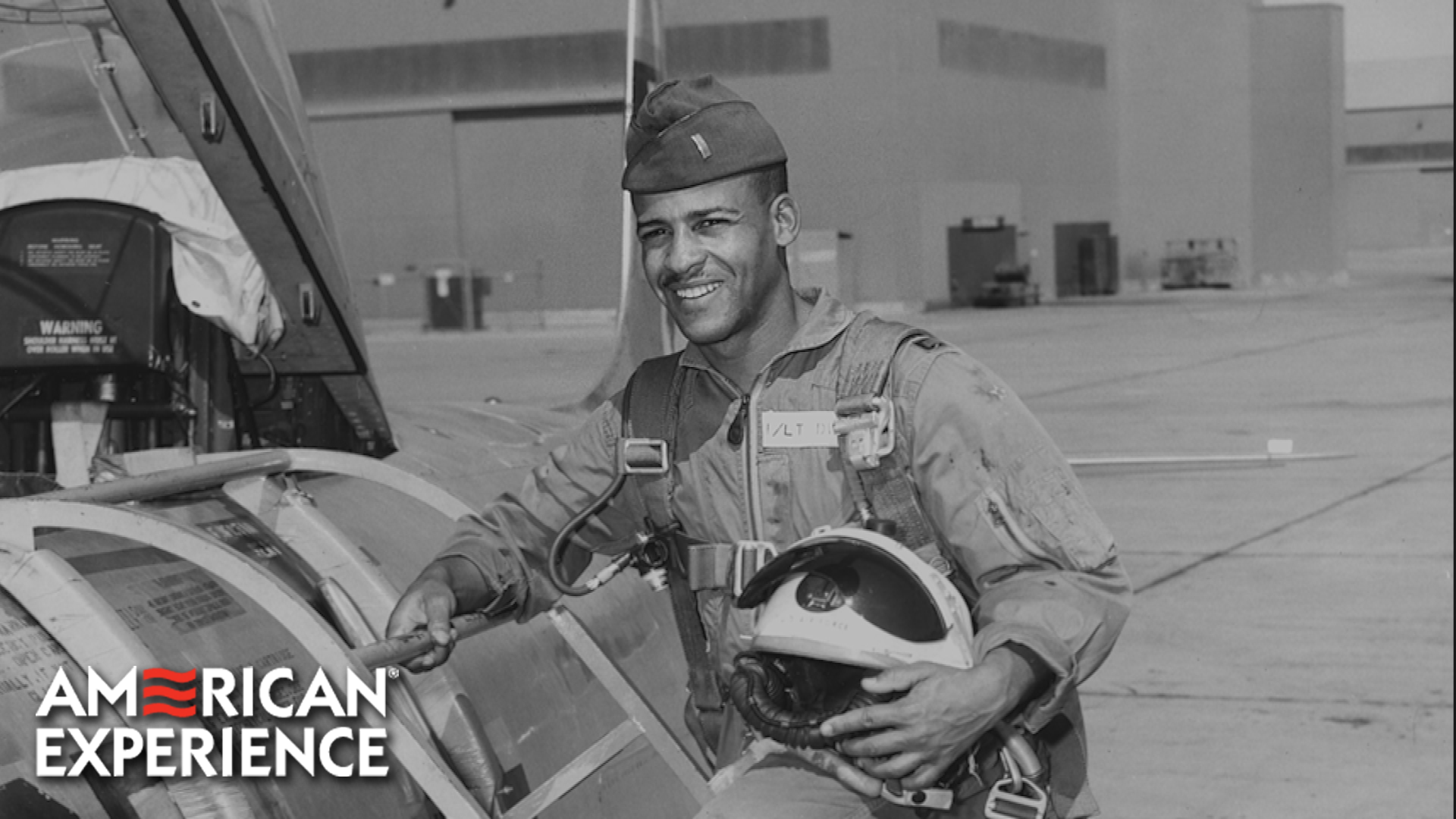 In addition to thousands of existing free resources, PBS Learning Media has new ones for your new school year.

These sample resources for grades Pre-K – 12 include support materials and standards:

ARTHUR All About Community activities help children understand themselves and those around them. Topics include self-esteem, understanding others, and cultural diversity.

END_OF_DOCUMENT_TOKEN_TO_BE_REPLACED

Molly of Denali, which premiered earlier this month, is the first nationally distributed children’s series with a Native American as its lead character.  This latest PBS KIDS production from WGBH Boston is earning high marks, including first-hand praise from a Springfield Head Start class of migrant children. END_OF_DOCUMENT_TOKEN_TO_BE_REPLACED 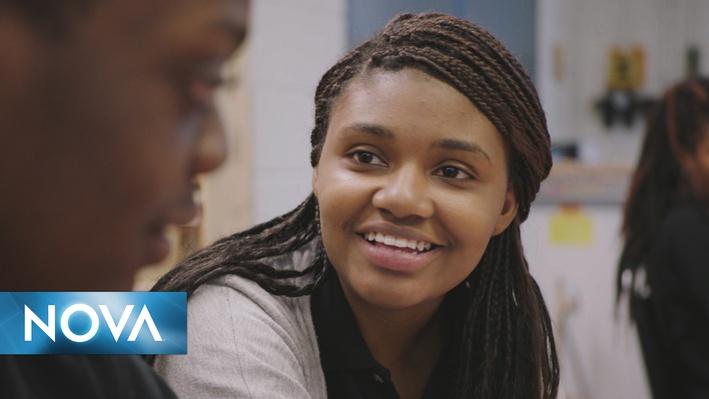 Summer can offer educators a chance to slow down in their schedules as well as catch up on professional development that’s important to them. This balance of ease and energy allows teachers to return to the classroom refreshed and more confident.

Based on the number of Massachusetts K-12 teachers who registered for two Project-Based Learning (PBL) webinars this past spring, PBL is important to them.  This engaging and END_OF_DOCUMENT_TOKEN_TO_BE_REPLACED This panoramic image from Yad Vashem’s Hall of Names in Jerusalem is said to be Israel’s most important Holocaust memorial.  Its space suggests the magnitude of lives lost during a nightmare from which six million Jews would not awake.

Holocaust Remembrance Day is this Thursday on the anniversary of the Warsaw Ghetto Uprising, and PBS has many resources for viewers and students to learn and remember.

On Tuesday, April 30, at 10 p.m. WGBY airs the FRONTLINE documentary “The Last Survivors” about Britain’s living survivors, who were children during the nightmare. The film shares intimate interviews about how they have dealt with Holocaust memories and what it’s like to think about dying at a time when acts of anti-Semitism are rising.